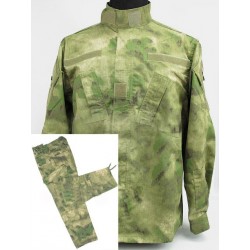 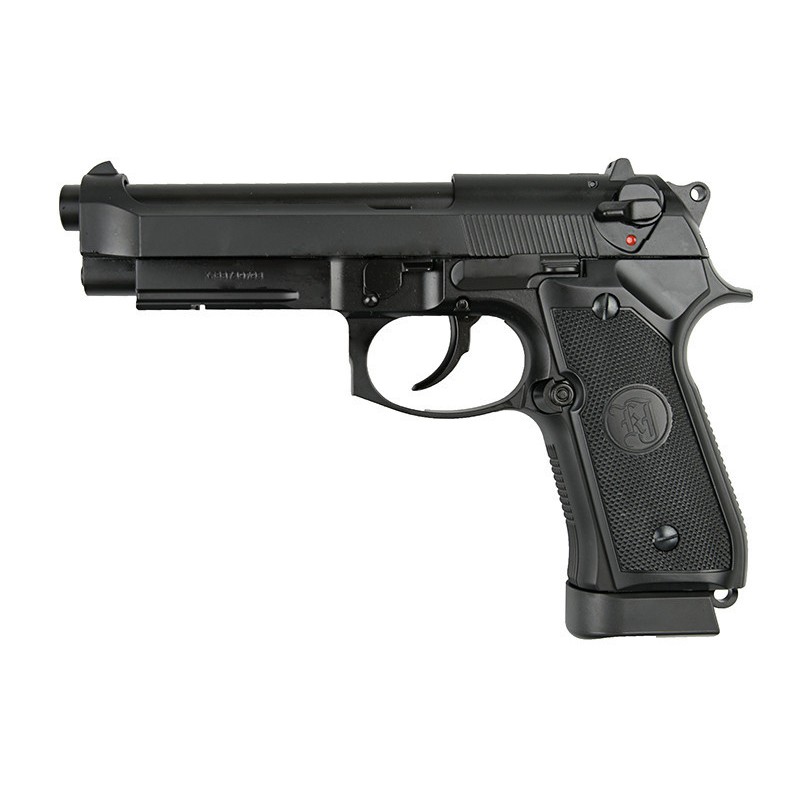 Replica is also equipped with 22mm under-barrel RIS rail enabling installation of additional accessories. In the back of the lock is double-sided, wing fuse, slide release is placed on the right side and is operated by thumb. Replica is powered by a  regular 12g CO2 capsule, placed inside the magazine.

Thanks to the strong blow-back system which makes it even more realistic- the system sets a dummy lock in motion , which goes back at each shot and after emptying the magazine remains in the rear position. This causes the effect of "kick" and greatly increases the experience and pleasure of firing.

Made of; plastic + metal 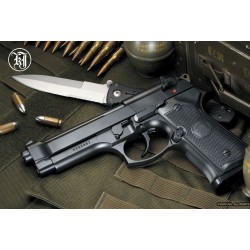 Experience the quality of the Dan Wesson 715 from the full metal construction and the solid precision-engineered mechanics to the grip ergonomics and long-range accuracy.  The Dan Wesson 715 is the new benchmark in Airsoft revolvers.  Includes a speed loader and six cartridges.  Color: Silver 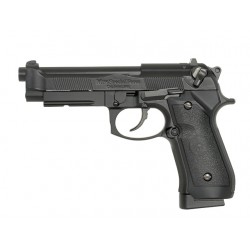 The HFC HG199 is a full metal, CO2 blowback pistol, based in design to the M9. HFC's gas blowback line is an excellent out-of-the-box performer, and comes with everything you need to start playing. Constructed with a metal frame, slide, and barrel, the HFC HG199 is a weighty and solid feeling airsoft gun, and will not leave you wanting for extra realism,...

This is one of the best CO2 Revolver 8 inch we have ever had the pleasure of shooting!! The revolvers have double action trigger systems and adjustable rear sight for extra realism. Even the shells have received a stamp of approval – "DAN WESSON". 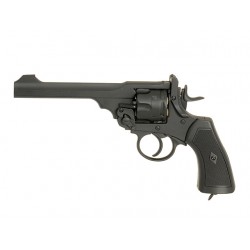 The Webley Revolver was the standard issue service pistol for the armed forces of the United Kingdom and the Commenwealth from 1887 until 1963. Webley Revolver is a top-break revolver with automatic extraction, which means those ammos will automaticlly extract from the chamber when users open the chamber. Webley MKVI was officially adopted in 1915 and... 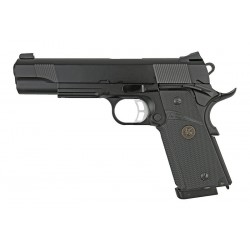 KP07 replica manufactured by KJ Works was made almost entirely from metal.

Perfect for showing off your arsenal of airsoft pistols, lets you show everyone that you mean business. The display sports a clear design, which allows you to see and admire your airsoft pistol from any angle! Acrylic pistol display, with logo printed on (logo can be different like on the pictures). A great way of showing of any handgun. Note: Revolver... 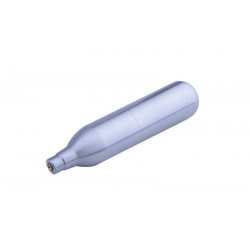 Green Gas Adapter for CO2 Replicas A Green Gas adapter made from high quality aluminum with the use of CNC technology, which allows for powering a CO2 replica with Green Gas. Compatible with 12g standard. Attention: Some replicas designed to use CO2 may not be compatible with Green Gas due to implementation of components requiring a gas of higher pressure!

Experience the quality of the Dan Wesson 715 from the full metal construction and the solid precision-engineered mechanics to the grip ergonomics and long-range accuracy.  The Dan Wesson 715 is the new benchmark in Airsoft revolvers.  Includes a speed loader and six cartridges.   Color: Steel Grey 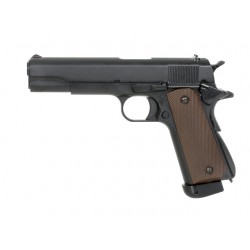 This is one of the best CO2 Revolver 4 inch we have ever had the pleasure of shooting! The revolvers have double action trigger systems,  adjustable rear sight.

This is one of the best CO2 Revolver 6 inch we have ever had the pleasure of shooting!! The revolvers have double action trigger systems and adjustable rear sight for extra realism. 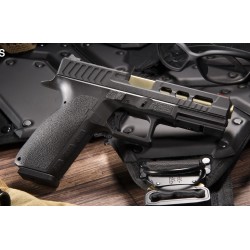 Styled after the famous G Series pistol the KJW-KP13C offers a custom look similar to Agency Arms and SAI without their price tags. The KJW KP-13C co2 is the new lighter version of the KJ Works KP-13, it features a stylish pistol frame has been known for years before the introduction of the similar pistols that uses polymer body which has a textured... 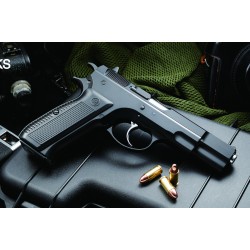 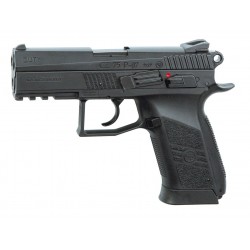 The CZ 75 P-07 DUTY is the new generation of the CZ 75 family which was designed back in 1975 by the famous small arms manufacturer Česká Zbrojovka, Czech Repliblic. 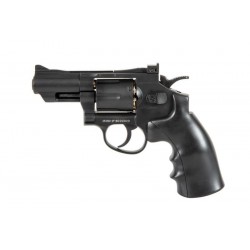 A revolver replica made mainly from metal. This allows it to retain a significant weight and appropriate balance. Metal elements include: the frame, barrel, cylinder magazine, trigger and hammer. Polymer parts include only the grip side panels.  The replica is powered by a standard 12 g CO2 capsule that allows to fire projectiles with a muzzle velocity...