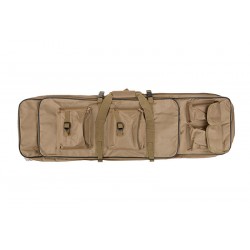 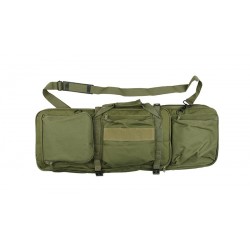 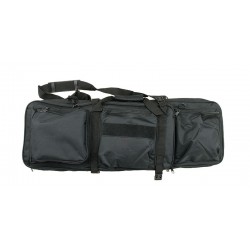 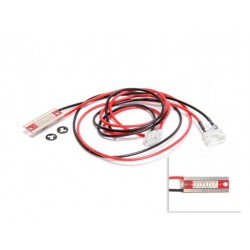 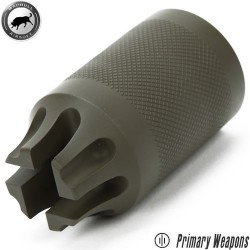 Abbey Predator airsoft Gun Gas 144a
- The same power as 134a gas and will not damage
- Predator Gun Gas 144a was banned for airsoft under the Tokyo Protocol.

PLEASE NOTE THE PRESSURE CONTAINERS CAN BE SHIPPED ONLY TO IRELAND!

Abbey Predator Gun Gas 144a is a high quality gas with a lower power, designed to power a replicas with weaker, plastic construction and for indoor, CQB games.

Predator Gun Gas 144a is an environmentally friendly, legal and compliant with EU standards replacement for 134a gas, banned in the European Union by the Kyoto Protocol due to the chemical composition. 144a gas has the same power as the 134a gas.

The container contains UPL+ oil, so that improves work of mechanisms in replica.

The most efficient gas on the market. On the one 700ml bottle weighing 474g we will fire 10% more shots than with standard 1000ml gas weighing 365g.

Manufacturer Abbey in all its gases install polymer exhaust nozzle so there is no risk of damage to the valve when filling the magazine. 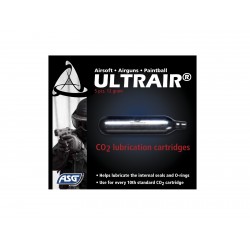 Abbey Maintenance Gas 144a you can quickly and simply rejuvenate your gun. 270ml- Blended to give the same power as the manufacturer’s original recommended gas. 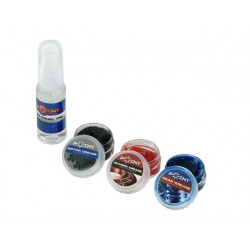 Hight Efficiency from Point is a set for demanding customers. It contains all the necessary lubricants so that your replica gearbox runs smoothly and without any breakdown. In this set we can find AIR SEAL OIL - a lubricant for all rubber elements affecting the tightness and compression in the replica. It will be used for o-ring lubrication of cylinder... 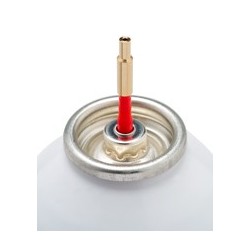 Some magazines are deeply recessed and dificult to fill. Not anymore, simply fit an Extension Nozzle and all refilling is made easy. This Extension Nozzle is compatible with all our aerosol propellent gases.

Smart Gas™ is an innovative product that stands out against the competition. Its composition and high pressure provides up to 20% more power, as well as a high repeatability of shots. It is a perfect choice for any replica with a blow-back system, greatly improving the recoil of the gun and thereby making shooting even more fun.

Every replica requires regular maintenance. Silicon oil Smart Oil™ is ideal for that kind of activities. PLEASE NOTE THE PRESSURE CONTAINERS CAN BE SHIPPED ONLY TO IRELAND! 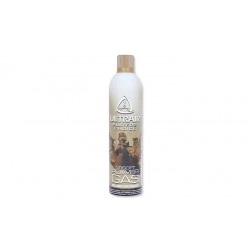 The ULTRAIR Power Gas offers high performance within a wide temperaturerange. PLEASE NOTE THE PRESSURE CONTAINERS CAN BE SHIPPED ONLY TO IRELAND!

Silicon Grease is a measure designed to lubricate, among others a cylinder, nozzles, and gaskets. 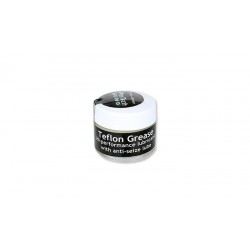 Removes silicone oil, grease and thoroughly cleans parts prior to rebuilding. It ensures complete removal of all oil and grease deposits etc. PLEASE NOTE THE PRESSURE CONTAINERS CAN BE SHIPPED ONLY TO IRELAND! 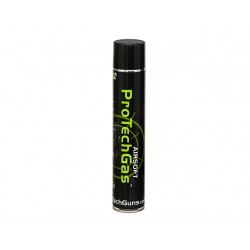 Green Gas with enhanced pressure should be used in GBB auto replicas without fear of damage. Contains silicone oil, which protects and lubricates parts of replica.  PLEASE NOTE THE PRESSURE CONTAINERS CAN BE SHIPPED ONLY TO IRELAND! 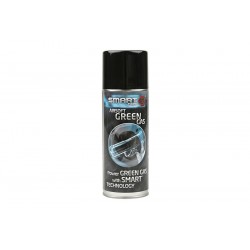 Description Smart Gas™ - 400ml Smart Gas™ is a product made from highest quality ingredients, designed for gas-powered airsoft guns. It is the result of close cooperation of the trusted manufacturer with airsoft players whose comments and remarks have helped to create a mixture suitable for the most demanding customer. Smart Gas™ is an innovative product... 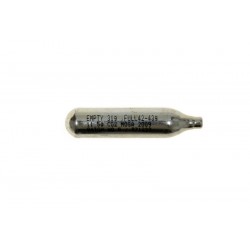 Standard CO2 12g capsule for CO2 gas replika. PLEASE NOTE THE PRESSURE CONTAINERS CAN BE SHIPPED ONLY TO IRELAND!